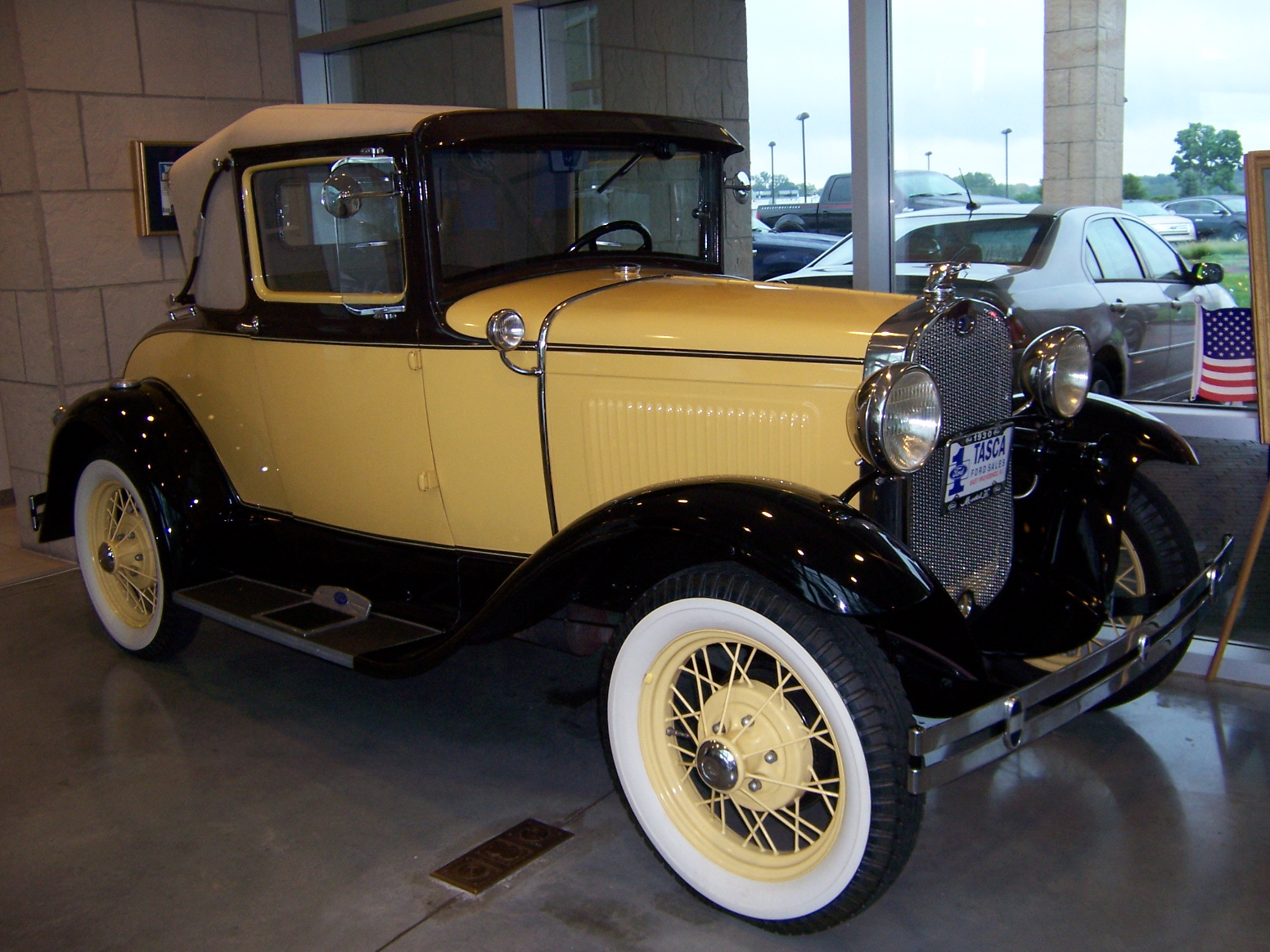 The Centennial Reck is a 1931 Ford Model A Cabriolet that was restored and refurbished in preparation for the Institute's 1985 centennial celebration. This car, along with the Reck, led the football team out onto Grant Field for every home game of the 1985 football season. After the season, it was raffled off for $250,000. The winner of the raffle later sold the car to Pete George, who kept it until 1991. George later sold it to the Tasca Ford dealership in Massachusetts, where it still sits today.

The Alumni Association purchased a 1931 Ford Model A Roadster in 1988 and refurbished it for event use starting in 1994. The vehicle is notably different from the actual Reck: it lacks flag poles, has spare tire holders on the running-boards, "Georgia Tech Alumni Association" printed across the doors, and a convertible top.

During the late 1990s, Bill Bulpitt of GT Energy and John Carter of the Tech Foundation purchased a 1930 Ford Model A Sports Coupe to sit in the lobby of the Georgia Tech Hotel. The motor is incomplete, most of the eletrical wiring has been removed, the car lacks the chrome stone guard of the real Reck, and the rumble seat has been converted into a trunk, but it has been painted and refurbished to look almost exactly like the Reck.